Bath City Radio is on Mixlr

Please type your name, followed by your message / comment, then press the send arrow.
No abuse please or we shall get very cross and make you sit on the naughty step.

Broadcasts. will start fifteen minutes before kick off unless otherwise announced.

Bob Chester: Summariser
Bob has been commercial manager since 2012, raising thousands of pounds for the club. He combines this with being a summariser for BCR. He holds a wealth of knowledge about non-league football from his mis-spent youth in Kent. Mainly covers away matches.

Michael Powell: Commentator, Producer & Summariser
Michael joined BCR in 2015 following a year editing the sports section of his University student newspaper. He now works at the University of Bath as Performance Team Logistics Coordinator for Pentathlon GB. Covers both home and away matches.

Quentin Edwards: Commentator & Summariser
Quentin is Bath City's fixtures secretary and an aficionado of stats, facts and refereeing decisions over the years. He's a father to two children, who regularly accompany him to Twerton Park. He covers home matches as and when required.

Andrew Kerslake: Founder, Producer & Summariser
Andrew founded BCR in 2013 and was a regular behind the mic both for Bath City and the BBC until the end of the 2014/15 season. Since the start of 2019 he's returned as a regular summariser for home matches. A long-time City fan he has covered the club in audio and print since the 1990s.

Joe Acklam: Commentator & Summariser
Born and bred in Bath, Joe has been with BCR since 2017. He is a graduate of the University of Kent where he studied history and is currently working for his NCTJ qualification in sports journalism at News Associates in London.

You can get in touch with us by completing this form. Messages may not be picked up when commentating. Please be patient. 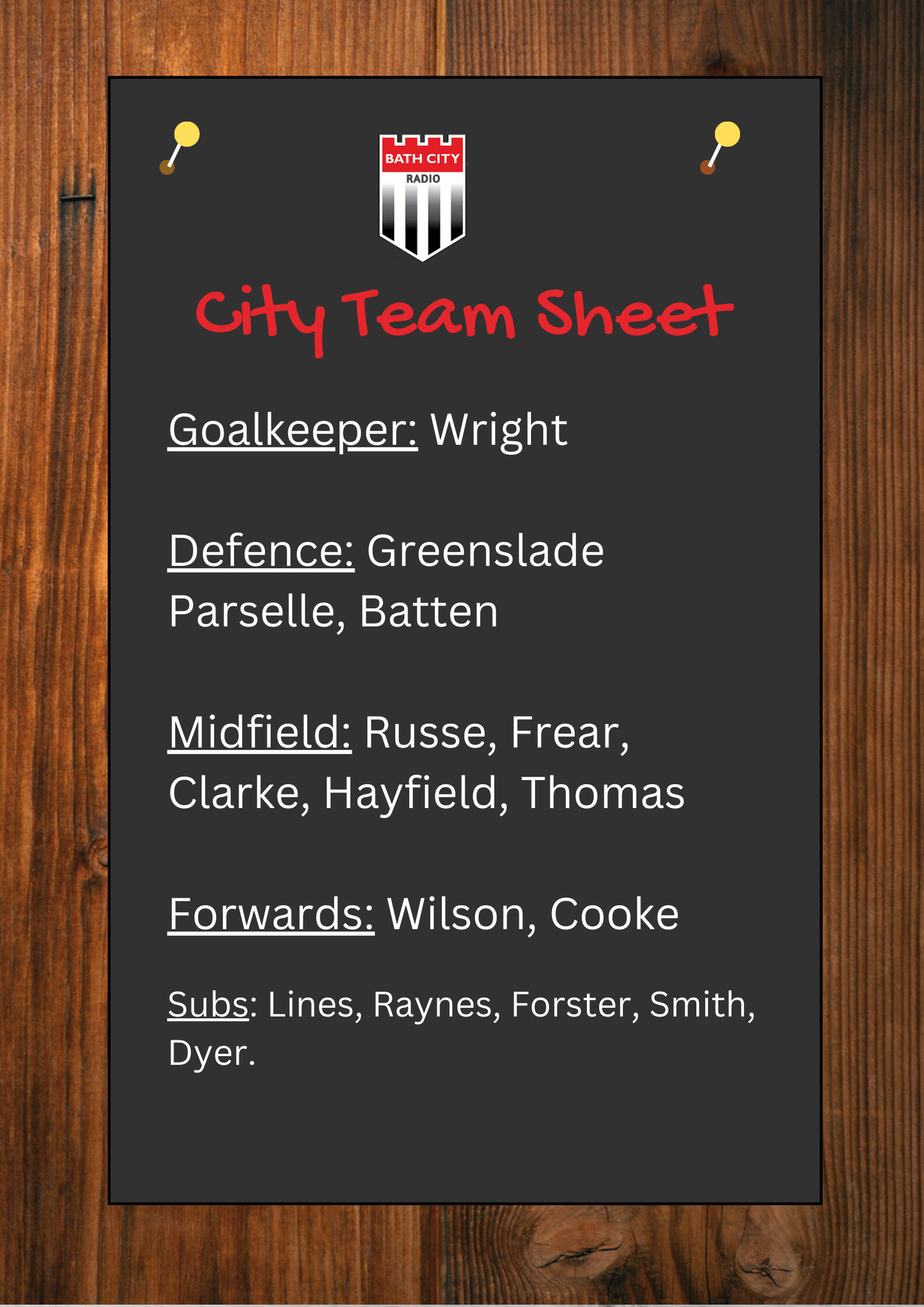